You are here: Home

SPONSORSHIP OF THE RIJEKA CARNIVAL

The company PARKING TIM Ltd. participated as the sponsor and friend of the Rijeka carnival 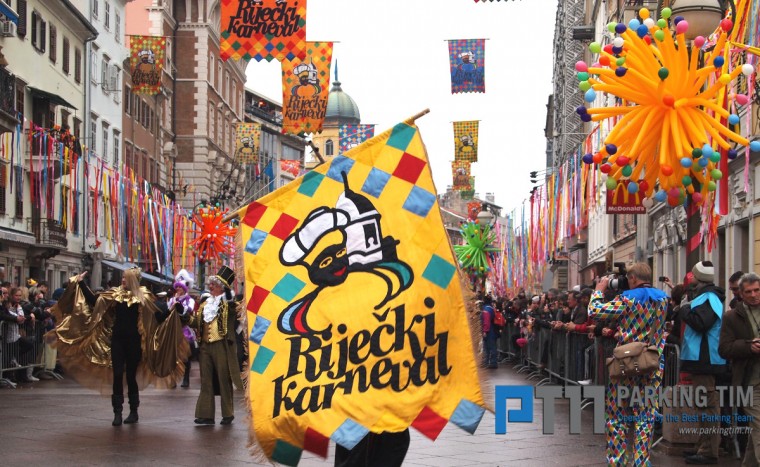 The Rijeka carnival has long surpassed the boundaries of Rijeka and Croatia and become a relevant event in Europe and the world. The carnival is listed among the 500 most important European events - „top 500 European events“, while the Sunday Times called it the most exotic event in the world. In 2009 it was listed in the book  „501 must be there events“ , and in 2010 Rijeka Tourist Community won the award „Golden Tourist Heart“ as the organiser of the best tourist event in south-eastern Europe in  2009.

The company PARKING TIM Ltd. participated as the sponsor and friend of the Rijeka carnival in 2011 and 2012. 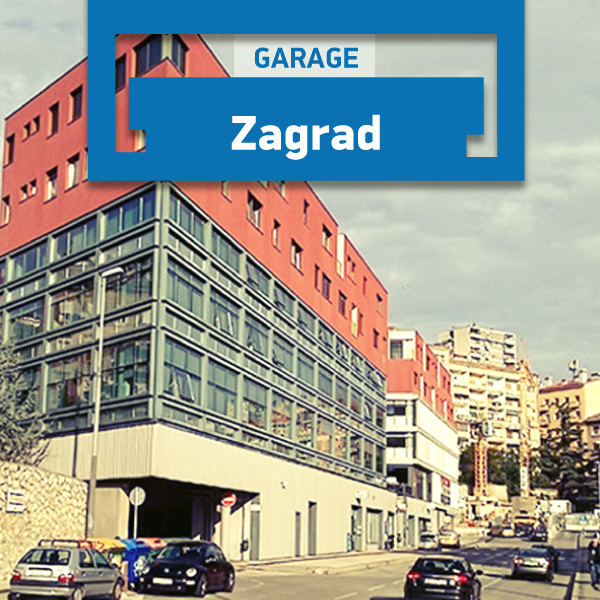 Zagrad garage
One of the biggest underground parking garages in Croatia, with 900 parking spaces on 5 floors (4 underground ones and 1 ground floor) on an area of 20,000 square meters. There are 3 entrance and 3 exit barriers with an additional option on level -4 where there is a special section for clients with a subscription. 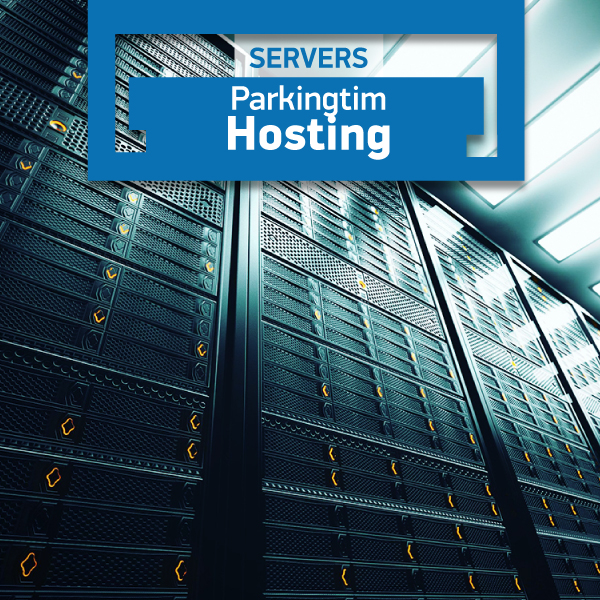 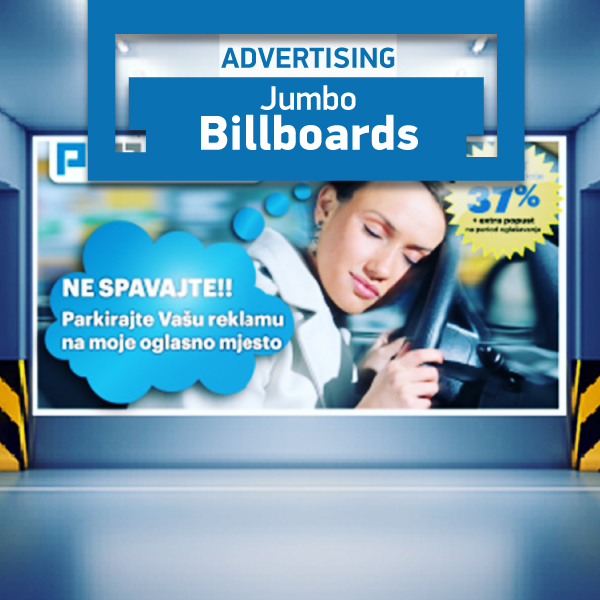 Advertising
If you want to make sure that your advertisement will be noticed, if you need space and equipment for organising an event or you're simply looking for the ideal gift for your business partners – check out our offer! In order that you too achieve the best business results and become a recognisable brand in your field of work, recognize us as the business partner with whom you'll achieve your goals... 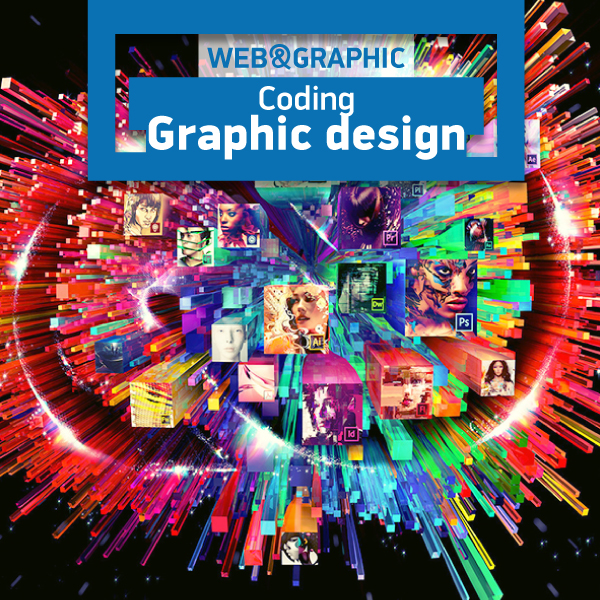 Web design
During web development we pay maximum possible attention to optimisations, so that your website can appear as high as possible in search engine results. Every web development task is unique and we offer an original web design to every client.. 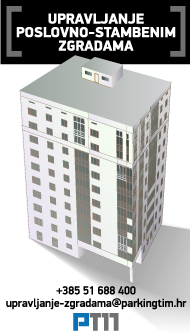